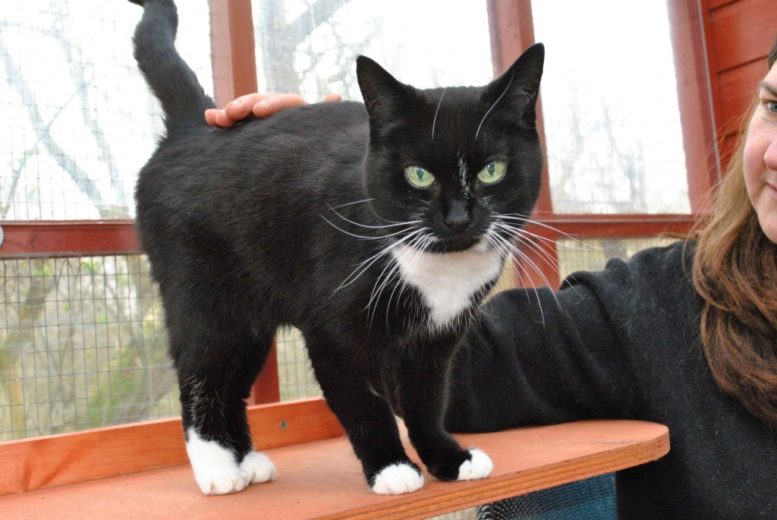 Change, change and more change, it seems unavoidable. This year we converted to Apple mac computers and Rosie is on a steep learning curve. Online has become the way many bookings now happen, followed by phone. Facebook and Twitter sites must be maintained and reviews come online via Google+. If you have anything you would like to put on either Facebook or Google please do, its always good to have feedback, and a way to keep us on our toes providing what you would like.

We have had staff changes as Gary left and Erica started to work on Saturdays. Our ‘Graeme’ became Jaime and took Alan’s surname of Clarke.  Rosie’s brain went into melt-down rewriting internal memories. Alan’s daughter had a wee bairn so is now loved visitor rather than cover-staff. Rosie spent lots of time writing poetry and story and has been helping locals with dementia via the Scottish Poetry Library project ‘Living Voices’ and working on ‘The Bruce’ historical stories. She also had fun running Forest School sessions in Patna community woodland.

In early June, Alan and Jaime rushed to the rescue of a feral tomcat which had become entangled in wire fencing intended to keep our chooks out of the polytunnel. Alan donned hide gloves while Jaime wielded scissors and they cut the cat free. Sadly the cat didn’t feel quite as positive about their actions and sank his teeth through gauntlets into Alan’s thumbnail. The pain and swelling continued despite antibiotics and herbal preps and Alan reported feeling it “rattled like a bell”. Doctors, then hospital; x-rays then surgery followed as we found the cat had smashed his thumb bone to fine splinters. Fortunately Jaime was able to man the cattery while Rosie ran up and down to hospital with supplies. (Did they really offer a gluten-free vegetarian man steak pie for dinner? Or tell him he couldn’t possibly have ‘just vegetables’?) We called in friends for support and healing. The heavy duty cocktail of drugs sent Alan’s brain into orbit and he is only just landing. HIs thumb made a “miraculous” recovery in 3 weeks though its a bit shorter than it was before! His motor sensations work but sensory nerves have taken longer to heal so he is only just now able to resume joinery work safely. Its given him plenty of time to reflect and he has moved back into the sphere of mental health support worker again. We started with supporting ourselves. We closed for 2 weeks in November to catch up. Our monthly co-coaching groups continue with others now leading; “Wellness Recovery Action Plan” sessions start at Ayr Hospital next month with Alan co-facilitating.

Rosie managed to re-floor the west block in August. The summer brought us another cat to re-home whose owner sadly passed away. Coco found a loving home in Yorkshire via Hollow Park vets, so we were spared another resident. We still have the 2 oldies from 3 years ago, now very fussy old ladies.

We were glad Alan had managed to re-roof the west block of chalets and the office. The latter sprang a new leak and we discovered that squirrels have been chewing through the roof! New unit ideas have been maturing as we waited for Alan’s health to return. They received provisional approval by planning, so its time to put in full plans and get cracking.

Climate change or just funny weather, we have had a glorious year for being outdoors, with a soupçon of interesting sideways downpours and thundery nights to remind us not to be complacent. Ayrshire has gloried in bedding plants flourishing into December and now bulbs are pushing through, wishing themselves into early flower. Our bees have had an early winter feed because they have been actively flying so late in the year when they would usually cluster tightly in the hive keeping each other warm.
Its almost time to sow the first seeds for next year (big onions, cabbages under cover), redesign fruit beds, reflect and be grateful for another full year of friendship, challenge and lessons learned.

Reflection leads us to raise prices a little, no more than £1 though. Full details on the website. Our charity box collections and regular gifting has provided over £1000 to good causes, local and distant. It helped a school in the Phillipines rebuild after typhoons as well as sponsoring ex-lab monkeys, lions rescued from circuses and dogs in the eastern bloc.

The dark nights of winter are time to go within and honour ourselves: brave or foolish mortals that we are and be glad for the companionship our furry friends bring us every day, appreciating their presence and endless loyalty.

To you, joy and peace, love and gratitude, from

Toggle the Widgetbar
This site uses cookies: Find out more.